Please activate the English subtitles by clicking on “CC” in the Player.

The fictional movie CaRabA explores what a world without schools could look like. Five young people carve their own path in an entirely new educational landscape. The film imaginatively examines how life itself can be an ongoing learning experience. The first feature film on the future of education encourages us to imagine together possibilities for our future. The initial question is: when and where does education actually happen?

What would young people do if they could follow their own interests?
In the episodic film CaRabA, SASKIA (24) researches a sleeping aid and struggles to have it recognized; disarmingly naive NURI (8) accompanies his father while driving a taxi and interviews passengers; dreamy LOVIS (14) plays table tennis in the park, explores the concept of time, and falls in love; MAX (15) paints spinning washing machines and discovers God in Dürer (or vice versa); while JANNE (15), who is aimless at first, is led by fate to temporarily leave home to conduct field-research on the theme of ‘family’.

CaRabA tells of trust – in ourselves and in the people around us.

The easiest way to order the DVD is via our webshop: www.caraba.de/shop.
Unfortunately, the menu on the site is only available in German.

Alternatively, you can order the DVD by sending an e-mail to info[at]caraba.de with the following information:
* How many DVDs (16€ each) plus a 4€ flat rate for shipping costs
* Shipping address
* How to pay: by Paypal to “info@caraba.de” or by bank transfer (bank details will follow in the confirmation).

The DVD will be shipped after receipt of payment.

Now you can watch CaRabA online with the aforementioned subtitles:

CaRabA is screened in Germany and internationally (including Switzerland, Austria, Luxembourg, and Spain to date).
All upcoming events can be found here: www.caraba.de/kino
We welcome those who are interested to screen the film! Write to us at: info[at]caraba.de.

With CaRabA we invite you to a broad discussion: what is education and what does it need? CaRabA was born with a lot of heart and soul. It emerged from the desire to create spaces for discussion in order to further our understanding of childhood, attitudes towards young people, and the question of being human. We do not have a ready-made answer. With the world imagined through this film, we want to encourage the creation of visions for a new future.

CaRabA wants to make a difference. Any support financially and in advertising is most appreciated.
And let us know if you want to organize an event or have other ideas involving CaRabA: info[at]caraba.de.

Help us spread the word! 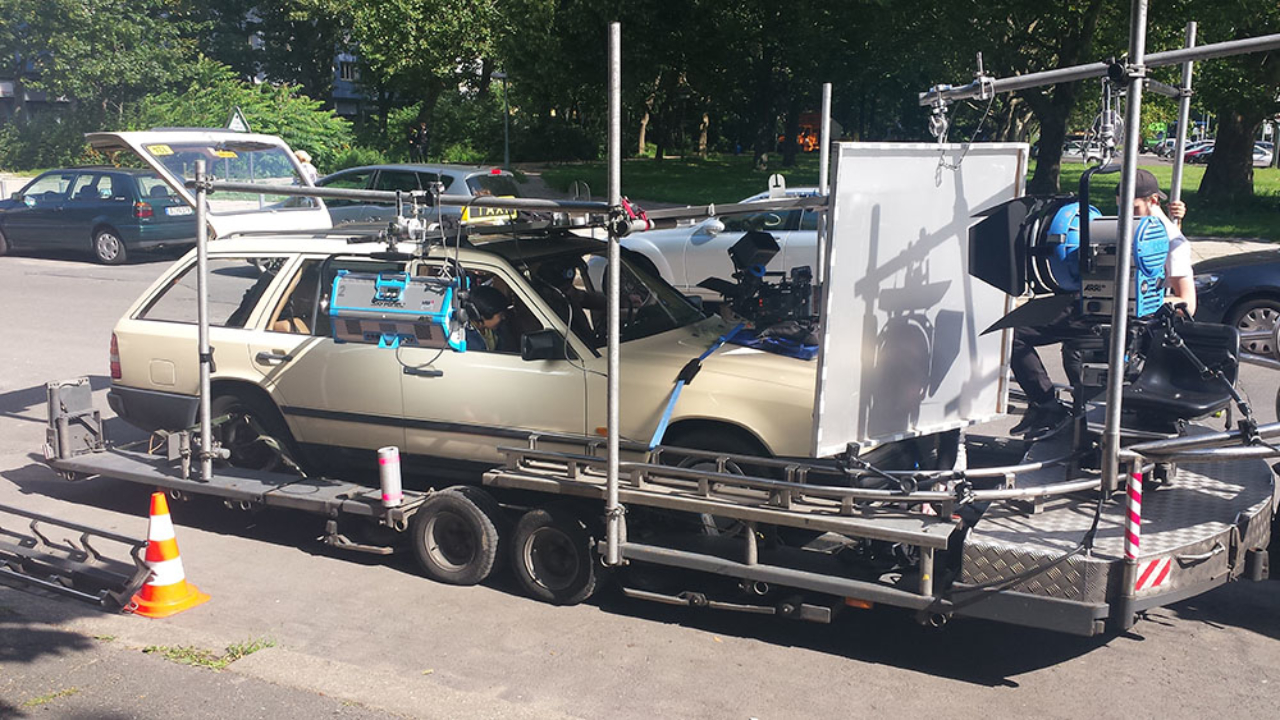 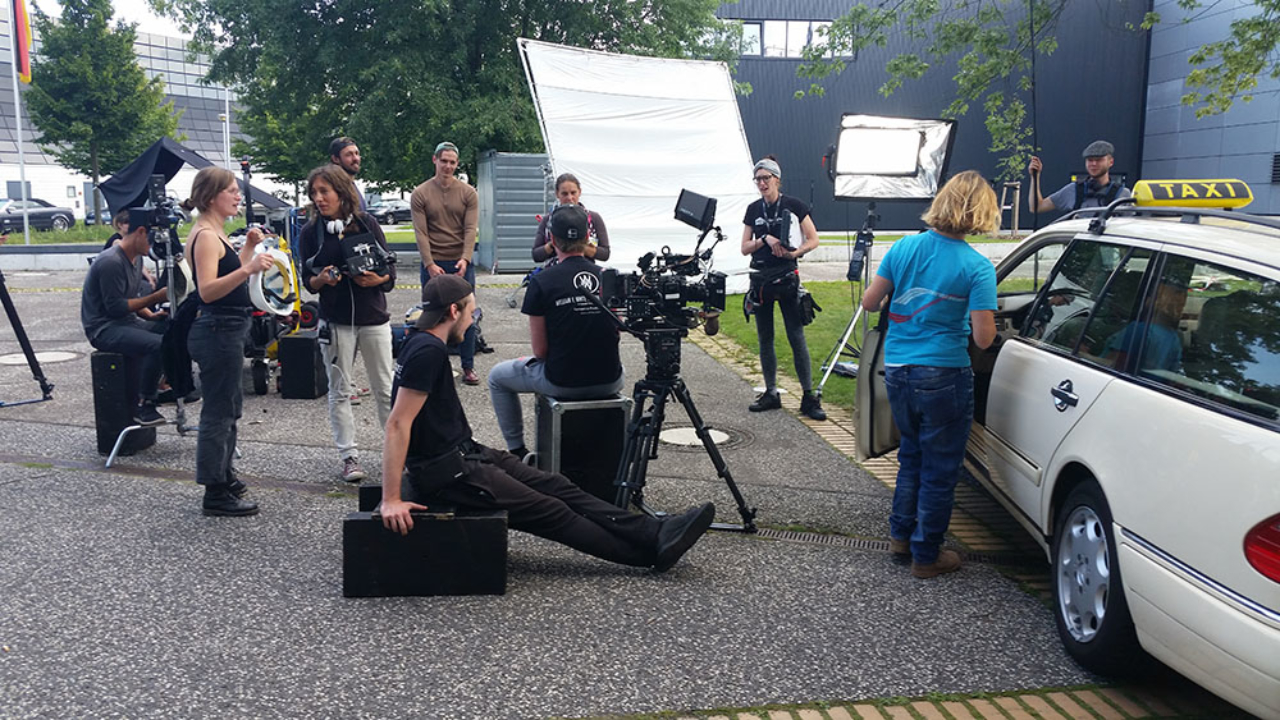 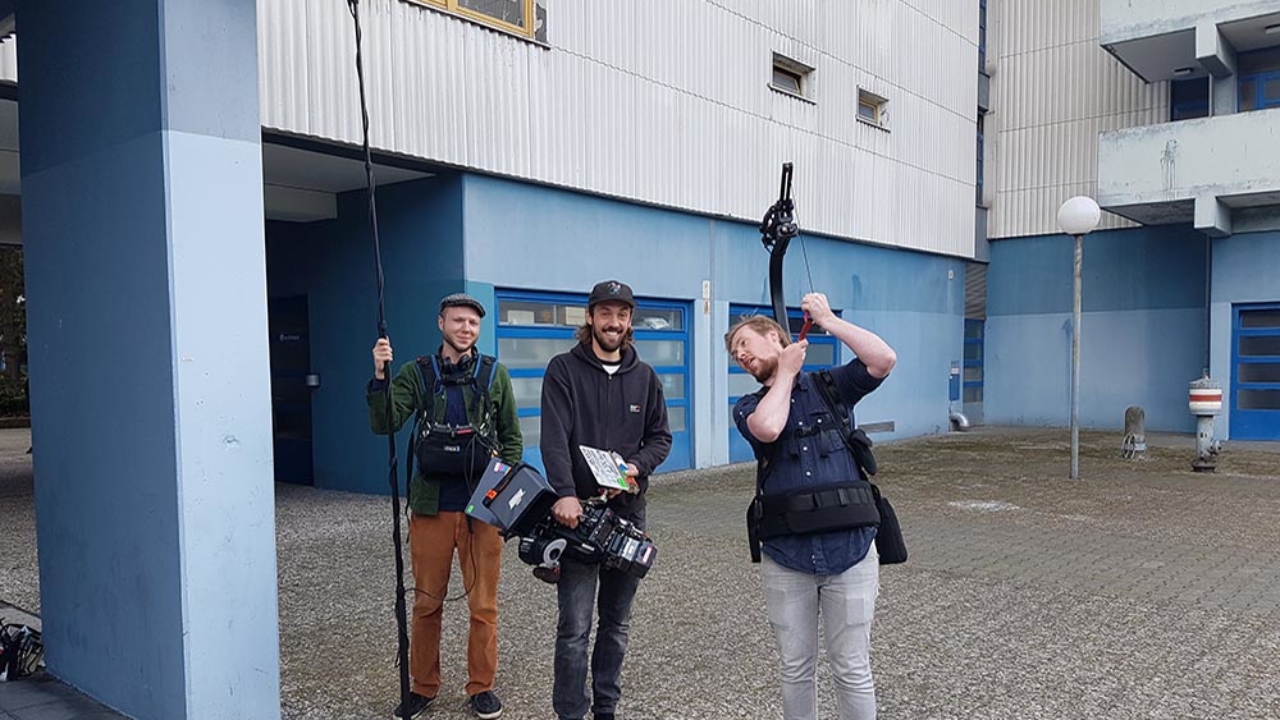 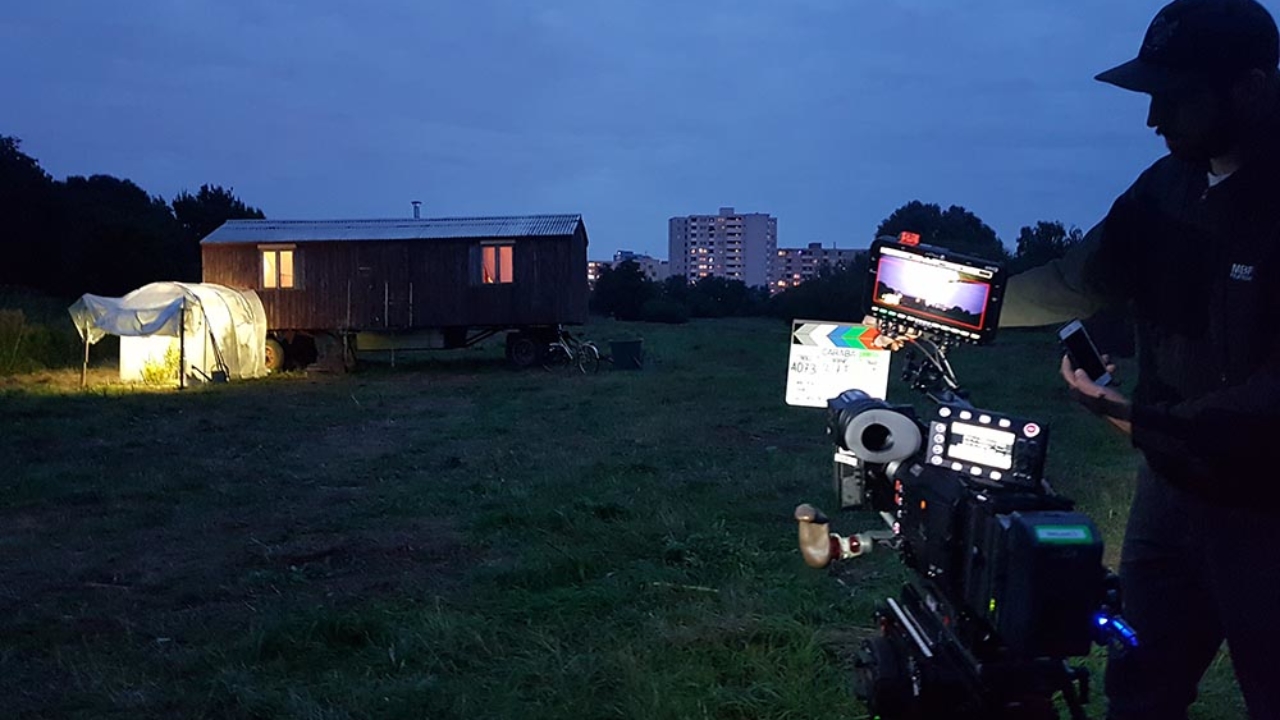 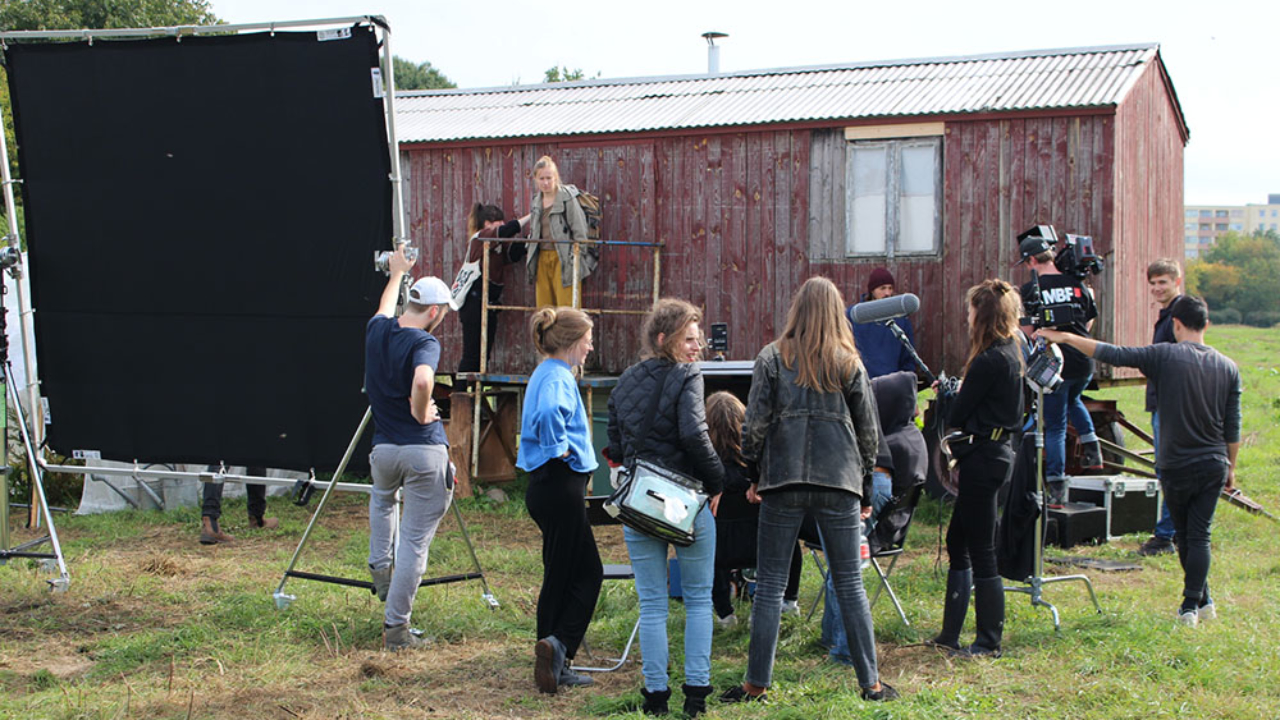 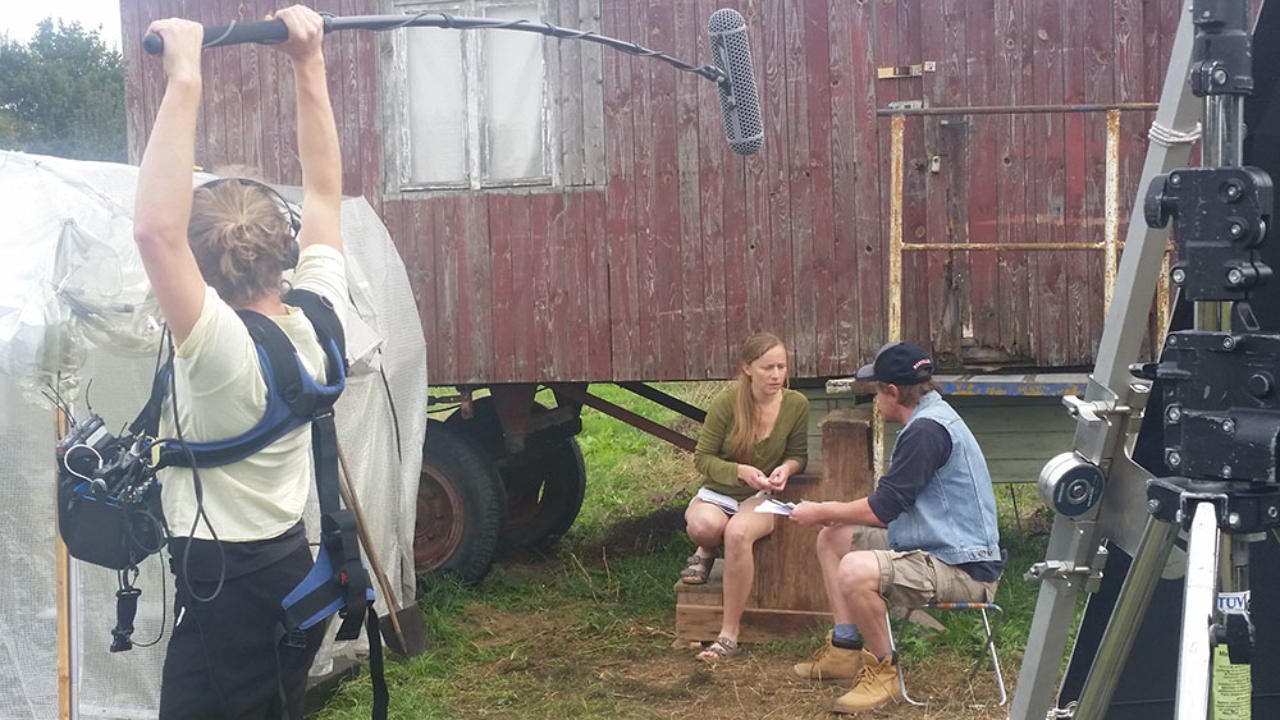 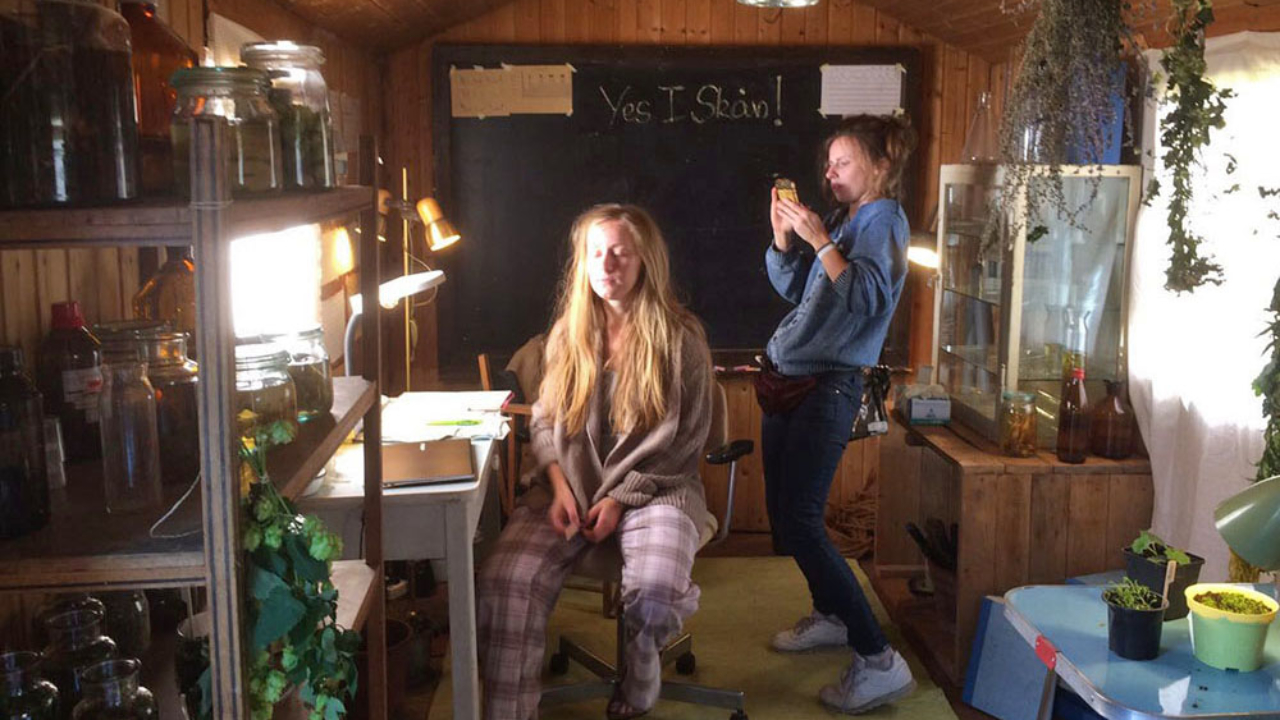 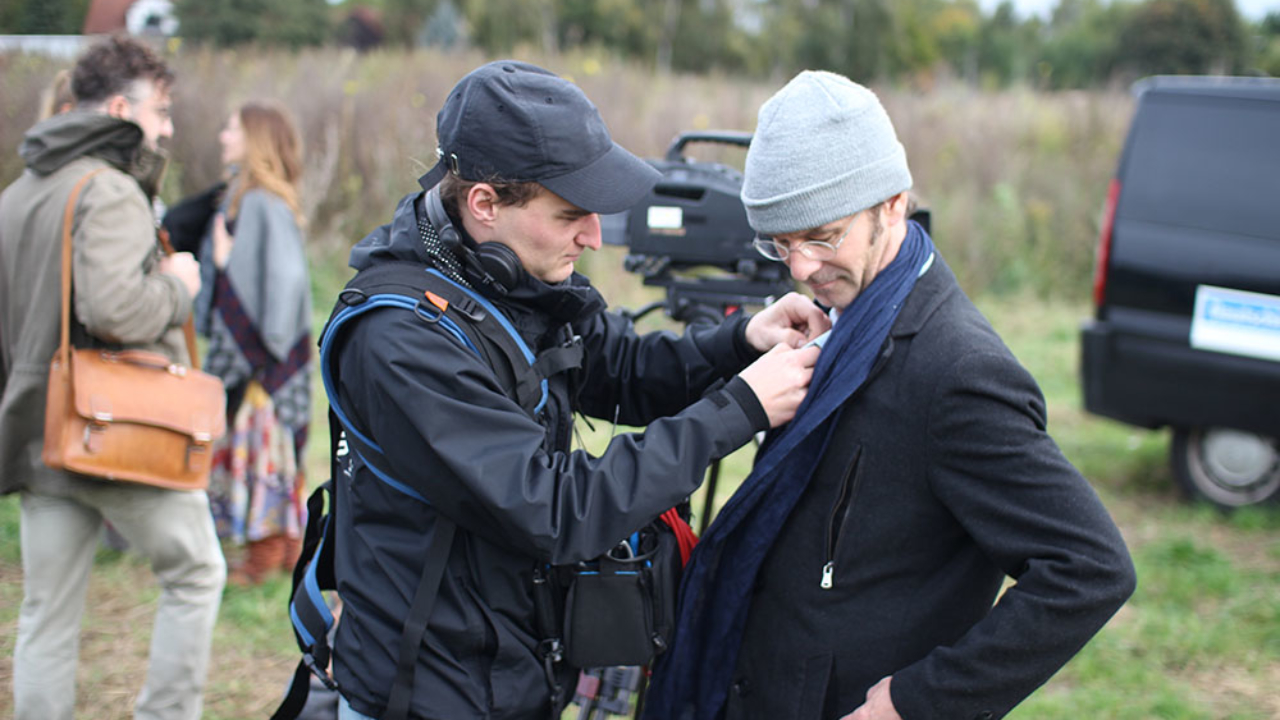 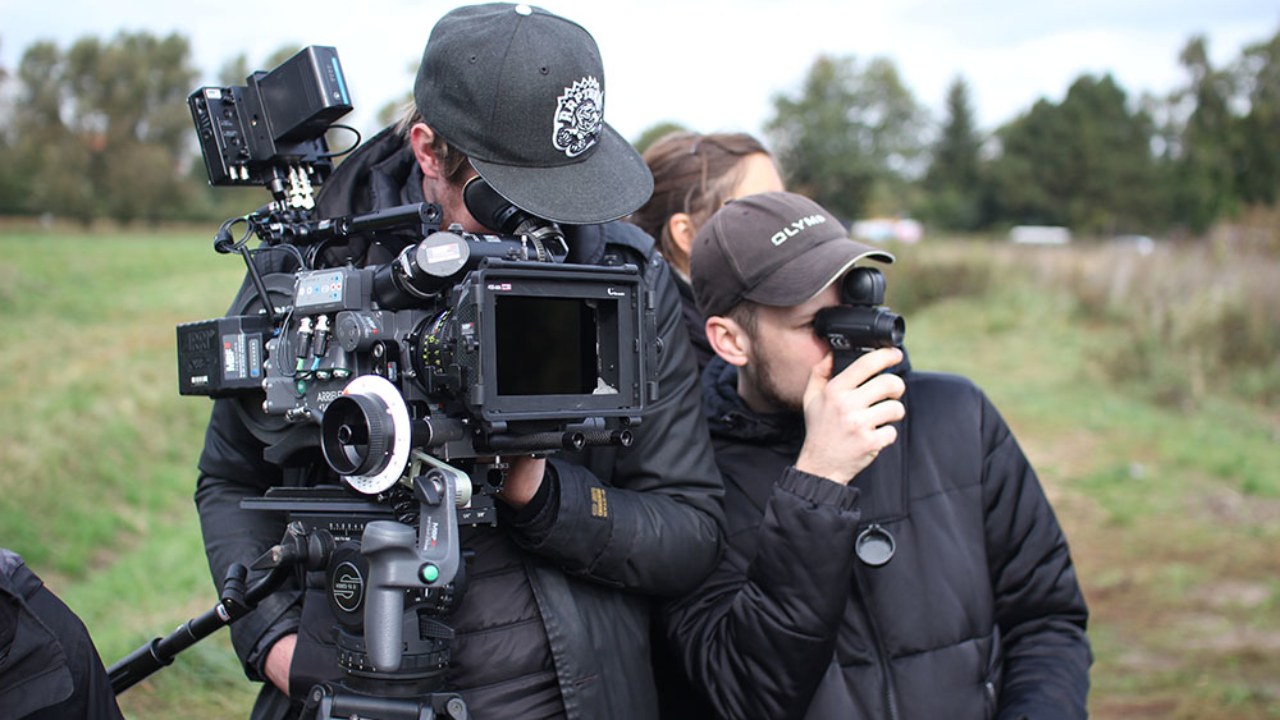 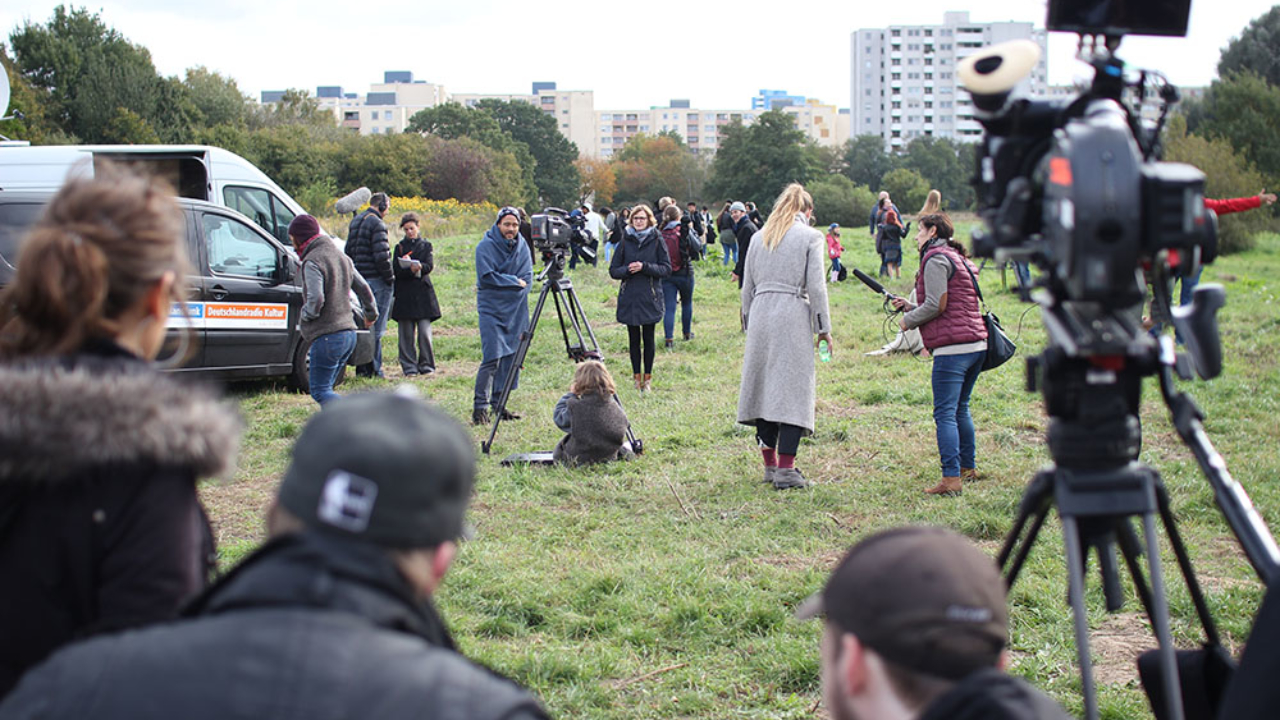 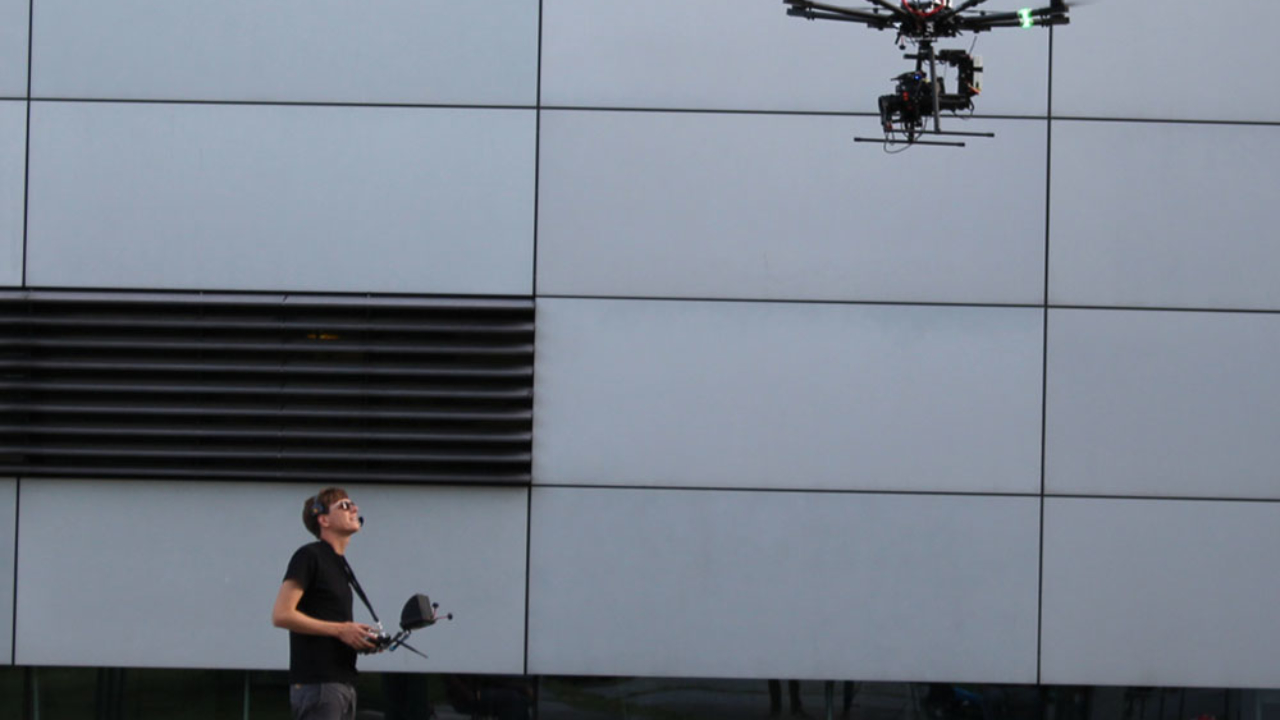 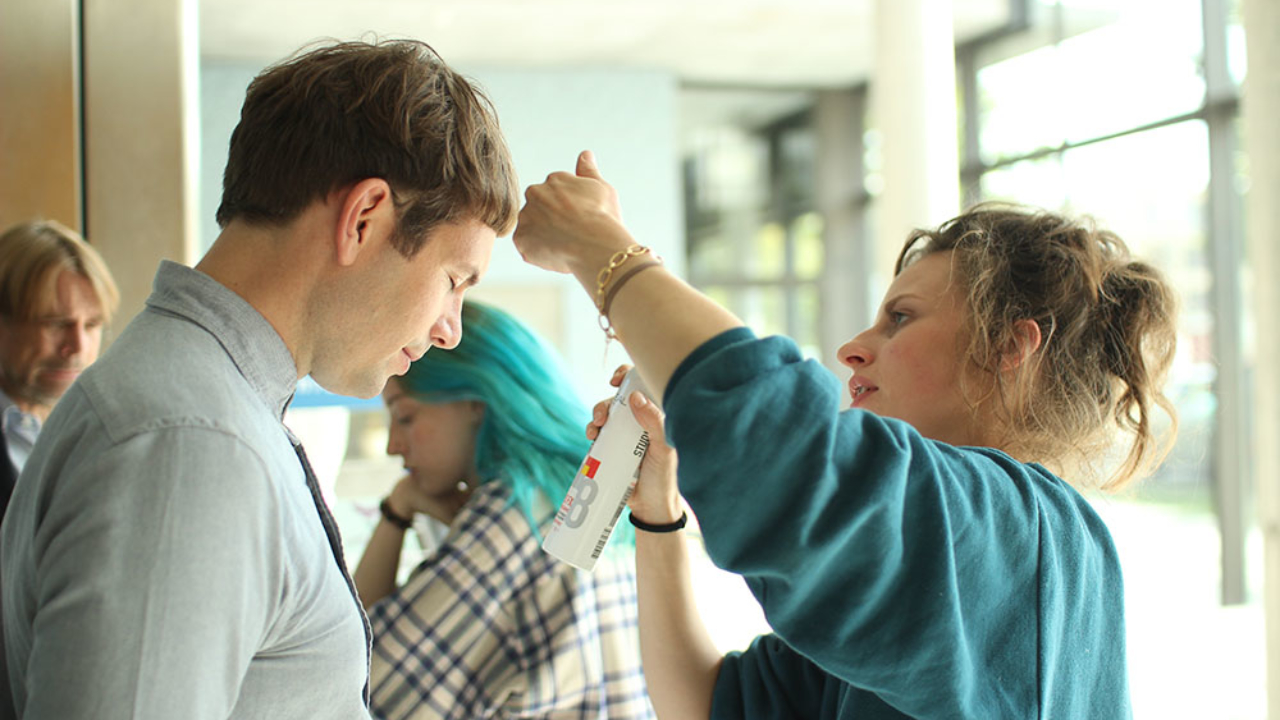 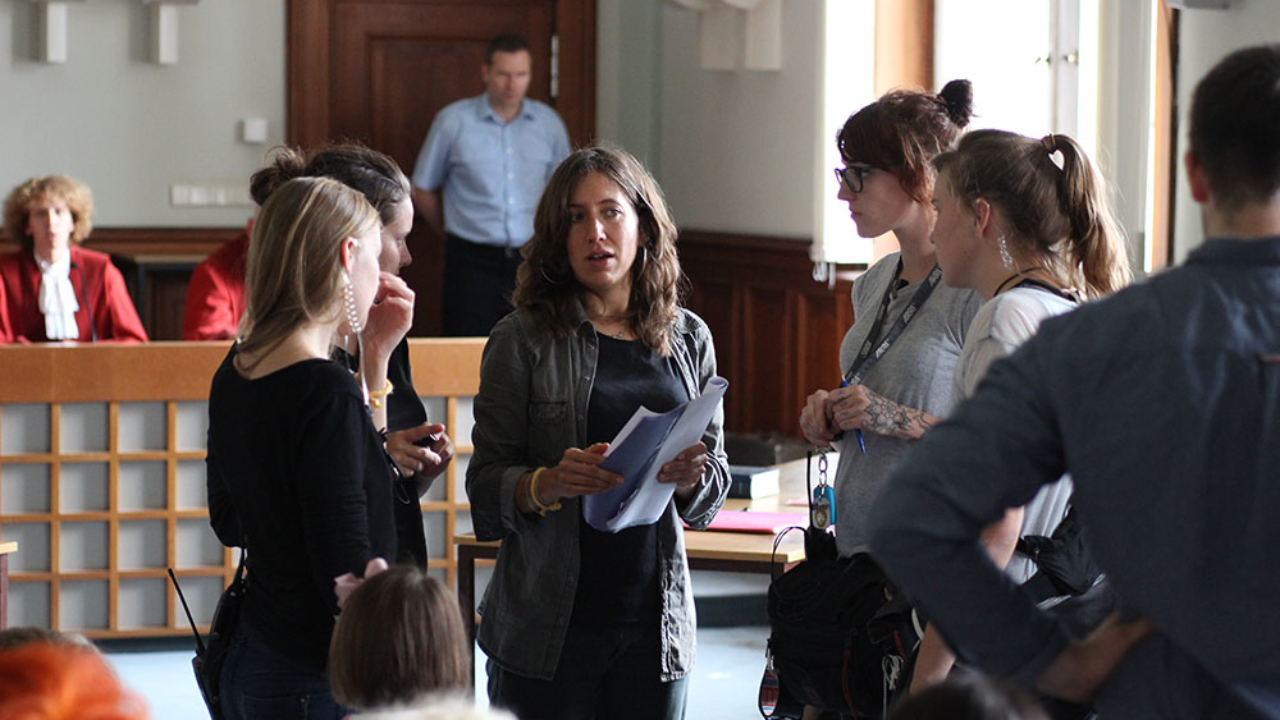 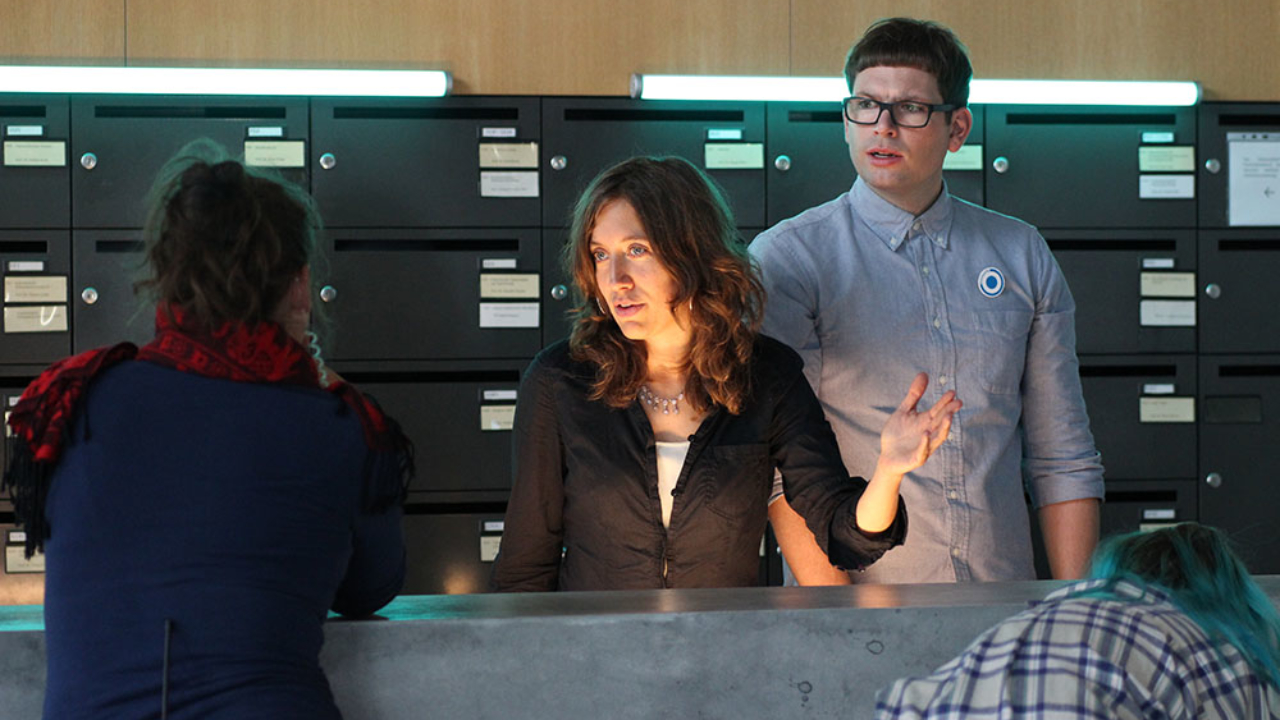 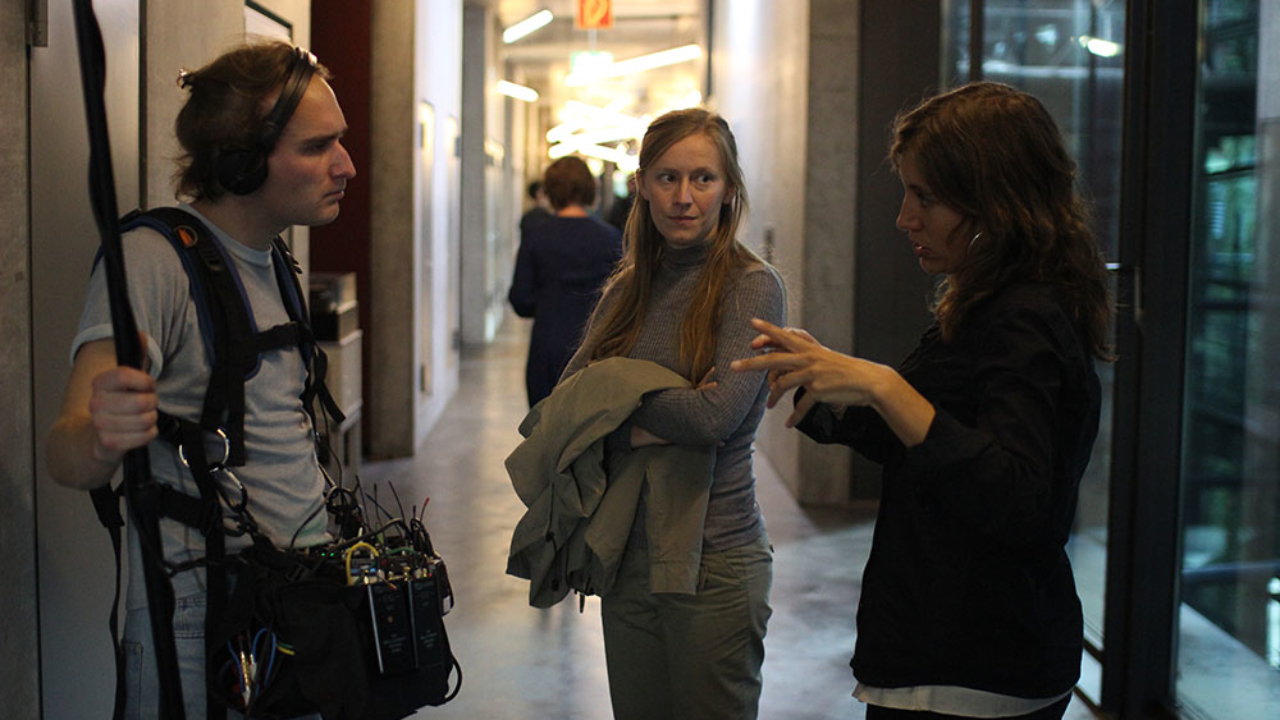 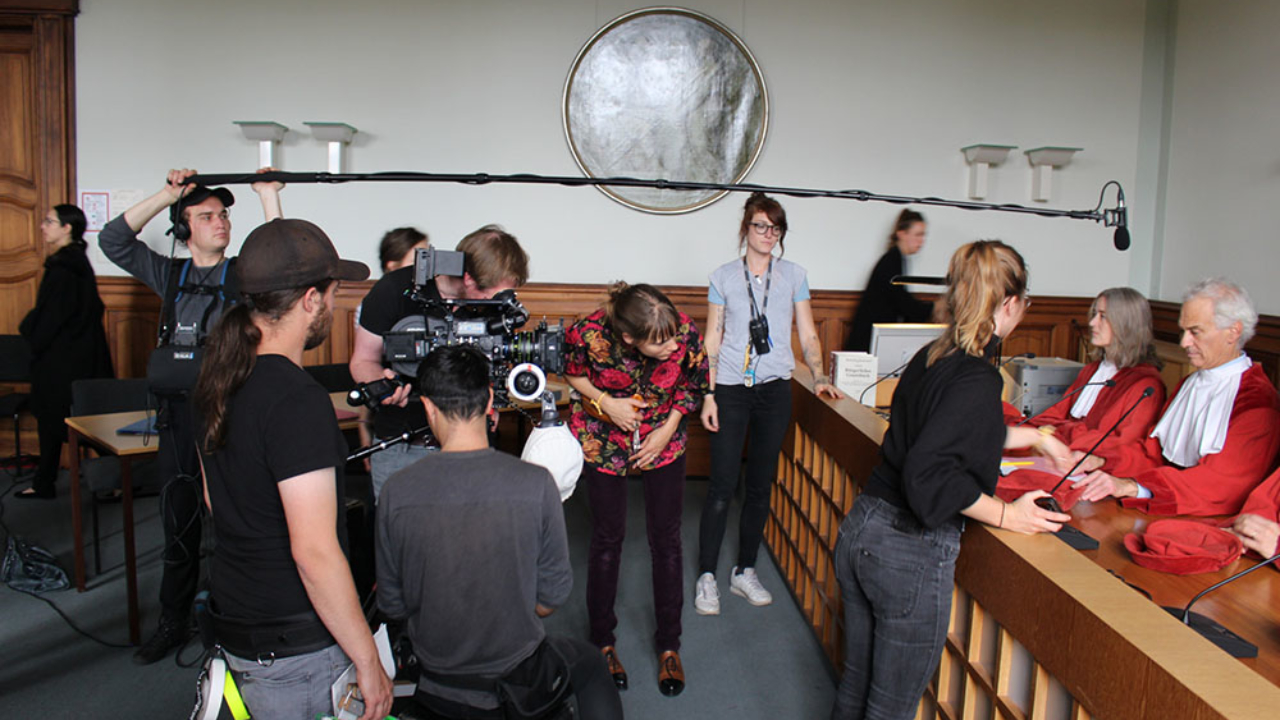 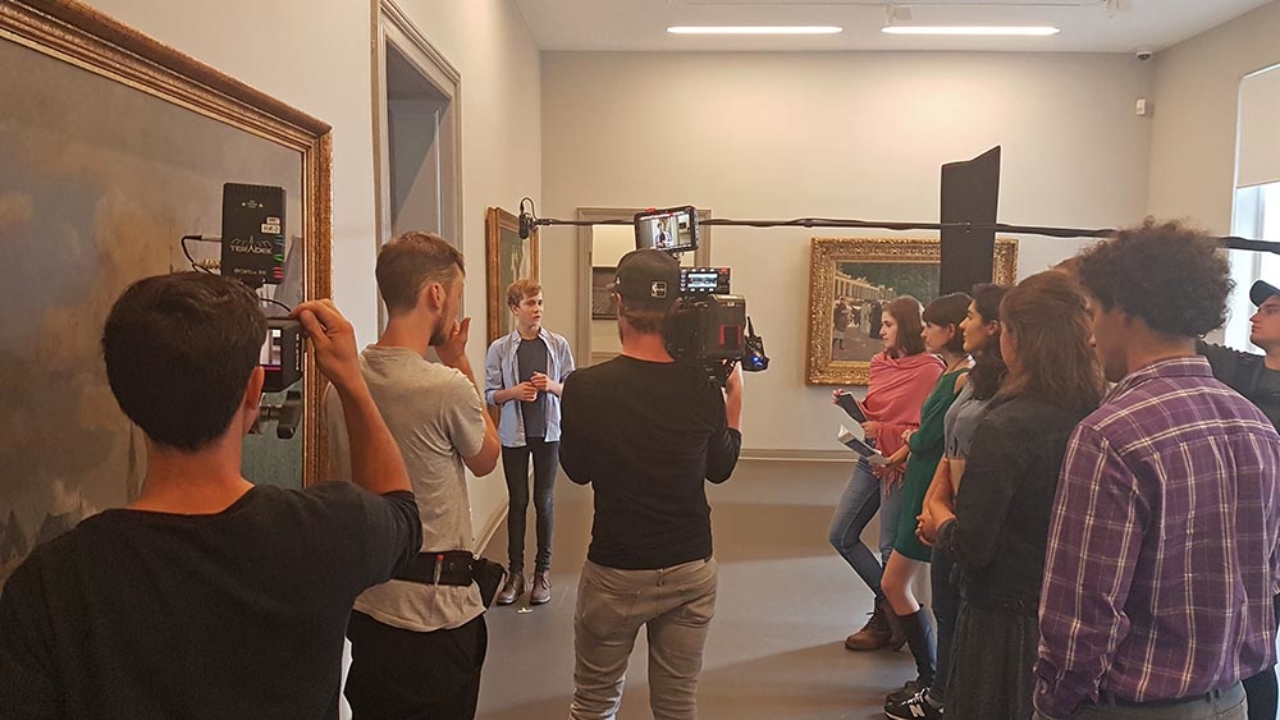 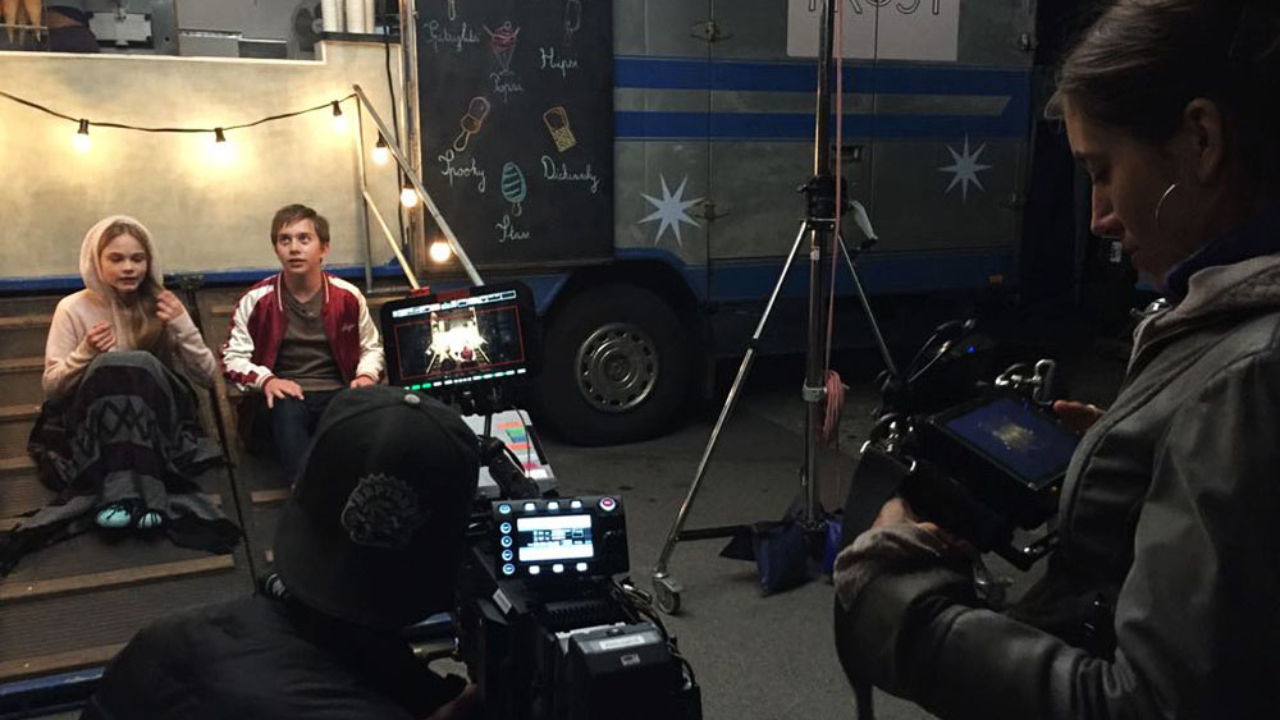 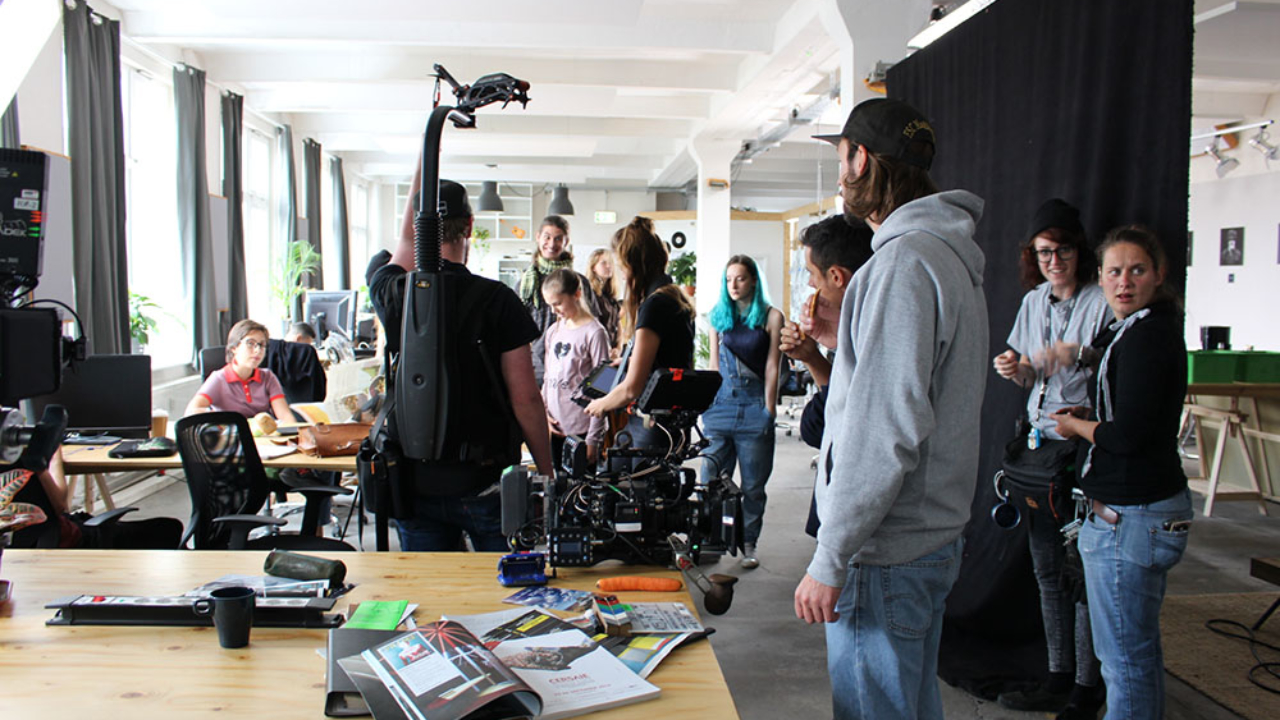 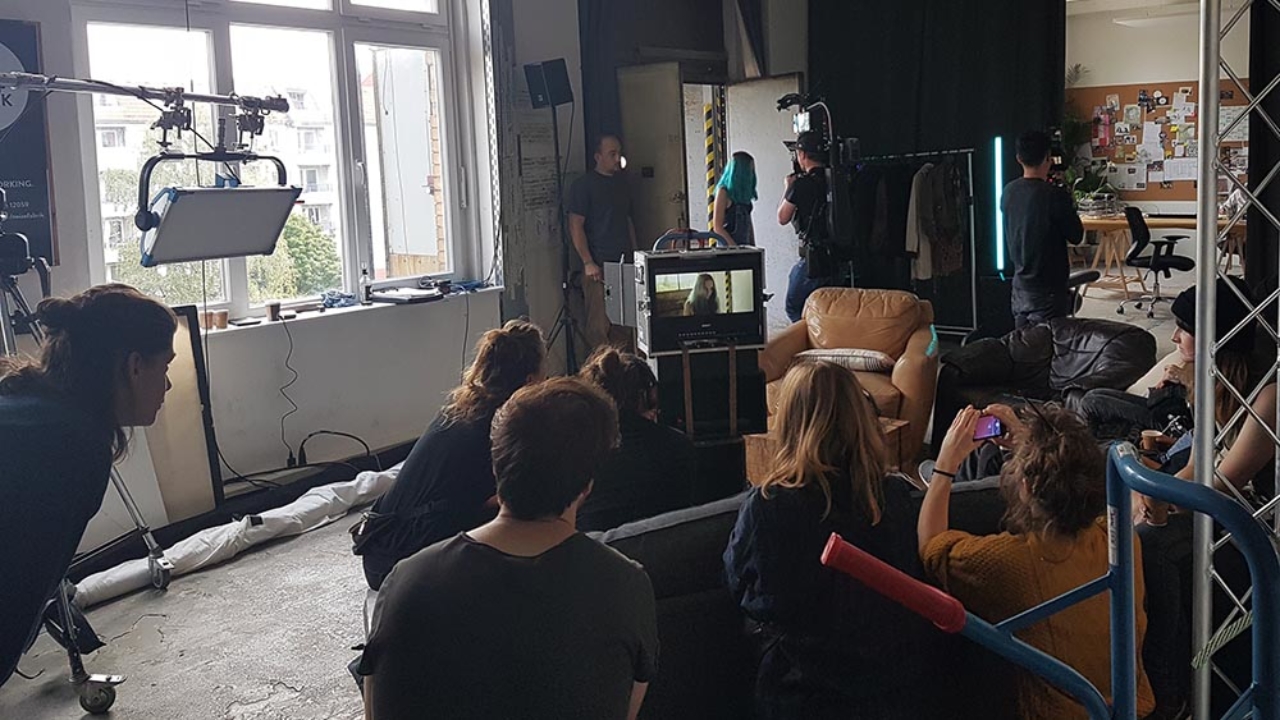 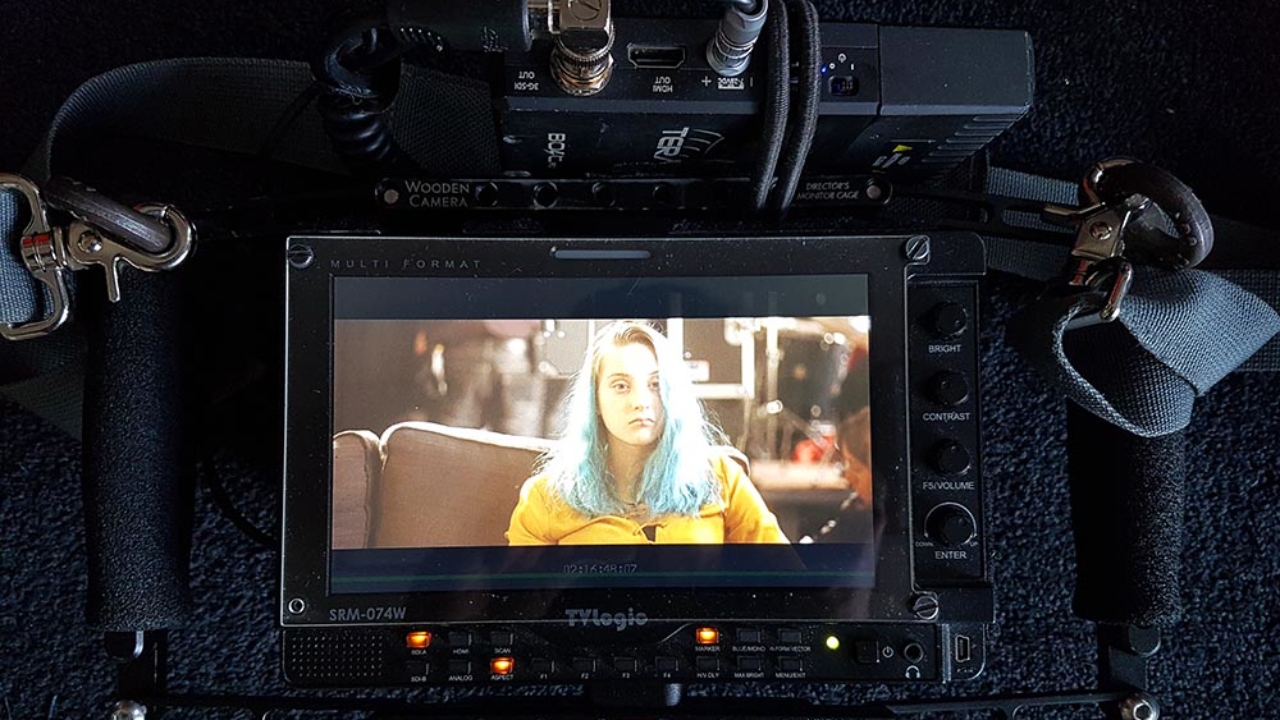 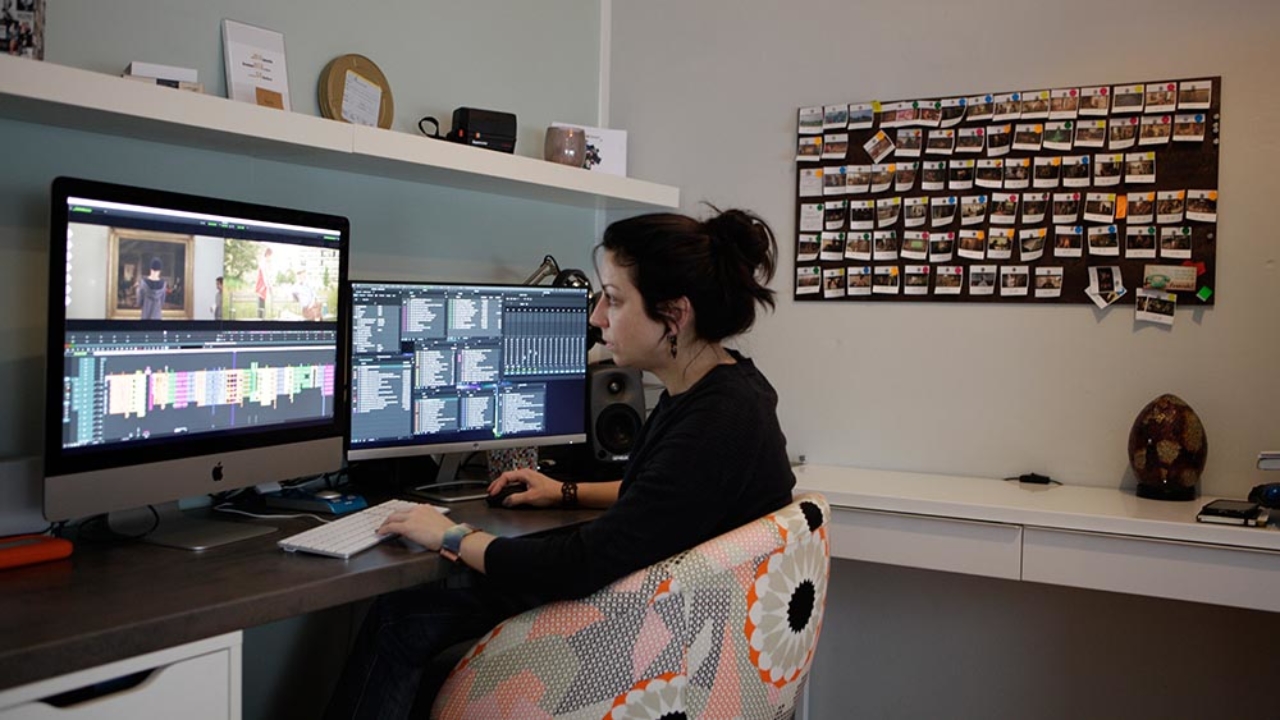 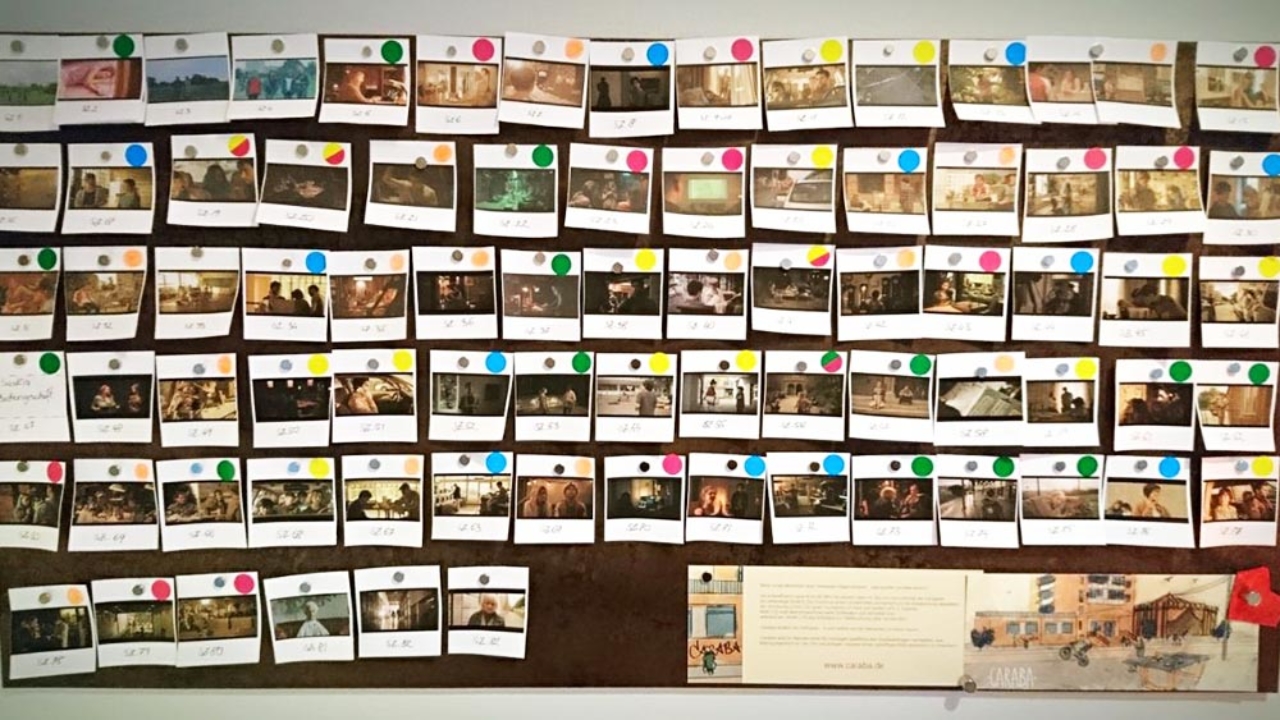